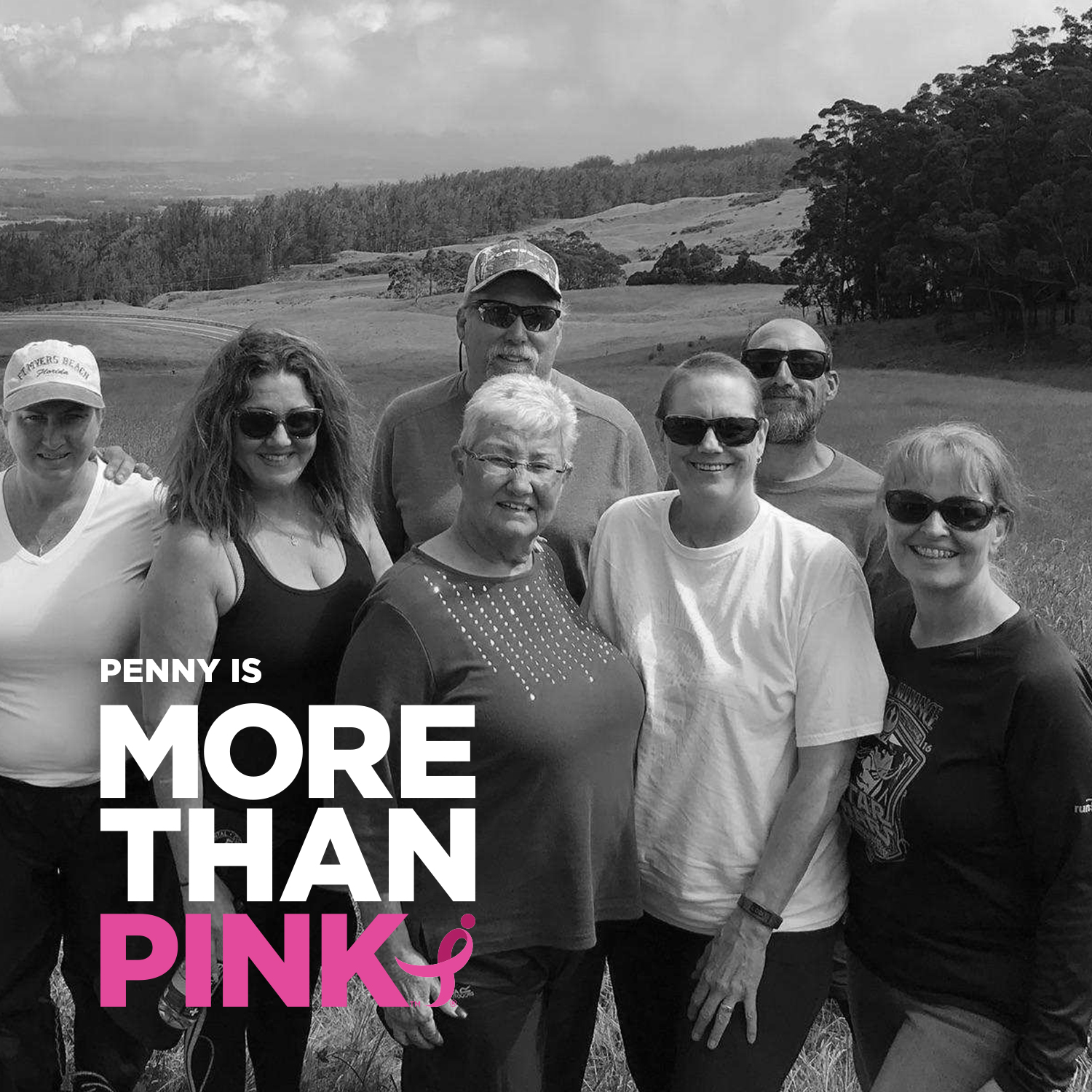 Penny was preparing for her move from Southern California to Oregon and went for a doctor’s visit because her mammogram was due. There was a deep pink discoloration on her right breast, but she thought it was a bruise from all the packing and moving she was doing. On the same day of her mammogram appointment, she received an ultrasound, was referred to a surgical doctor, and then, did a biopsy. From then on, it was testing after testing. “The way I look at it is that it’s a part of my journey,” Penny says. She never thought she would have it until she started talking to her family, who has a history of cancer.

Considering how horrible the disease is Penny says she’s never been treated better and the whole process has been going by smoothly. “I couldn’t have gotten better treatment or better people. The whole experience hasn’t been horrible at all,” she says. Penny also acknowledges that she’s discovered her vulnerability due to her journey. She is a lot more vulnerable than she thought she could ever be. Penny knows many who have died from cancer, and she’s raised money for cancer, but never directly associated herself with cancer. However, it’s been an eye opener, and she feels blessed about her outcome thus far and she’s not even halfway there yet.