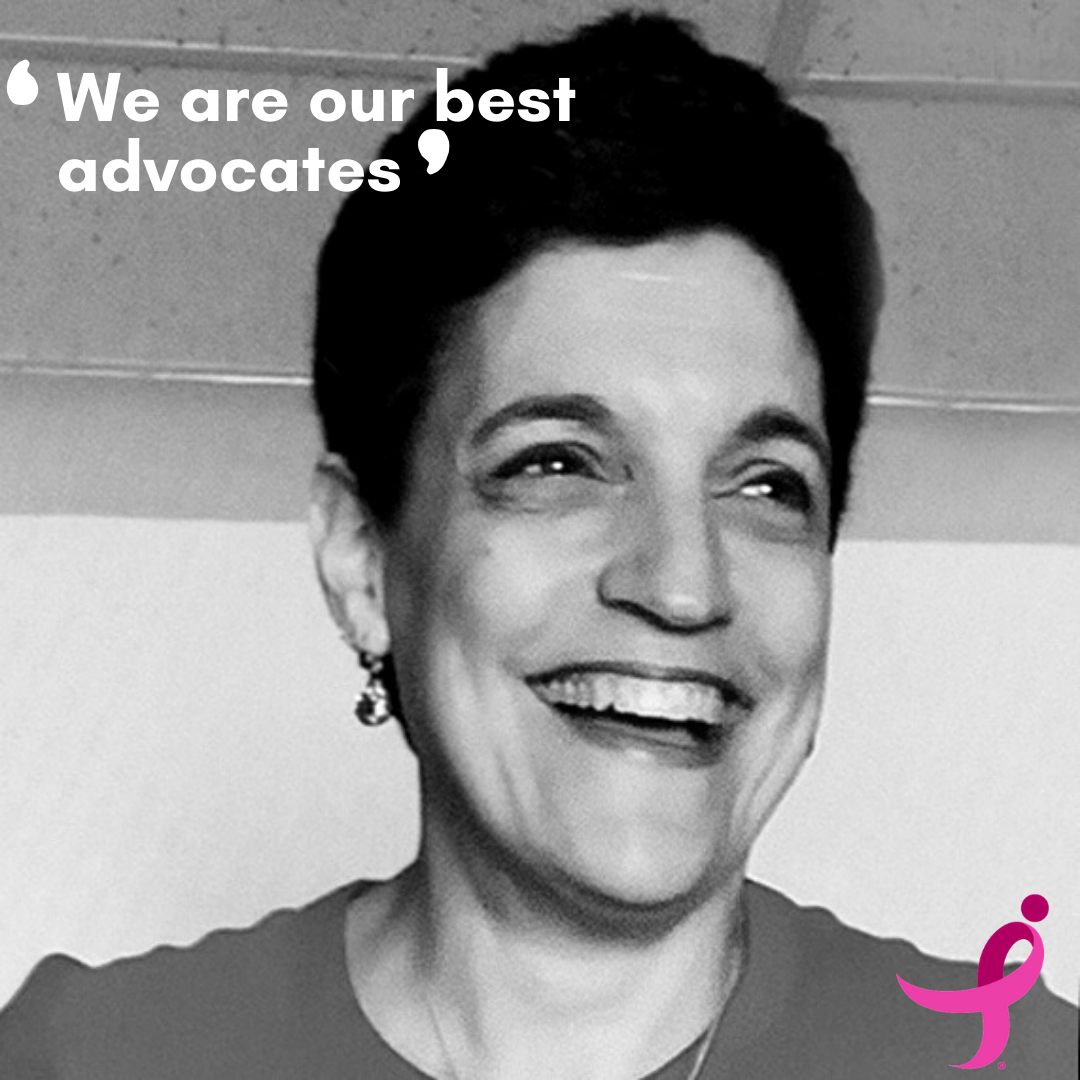 Michelle Caplan is no stranger to the hereditary behavior of breast cancer. Due to an extensive family history of breast cancer in both men and women, she knew the importance of preventative action.

At the age of 35, she started getting routine mammograms and visiting her OBGYN regularly. In October of 2015, she had a routine mammogram that came back clear. A few months later on April 11th 2016, she visited her OBGYN for what was thought to be a routine exam. During the exam, her OBGYN found a lump in her left breast and immediately sent Michelle to receive further testing.

After one mammogram, two ultrasounds, one breast MRI, and a biopsy, the results were in. On April 21st, 2016 Michelle received the call that she had early stages of breast cancer. She was diagnosed with Invasive Ductal Carcinoma Stage 2. Invasive Ductal Carcinoma (IDC) is a type of cancer that begins growing in the milk duct and invades the fibrous or fatty tissue of the breast outside. One month later, she had a double mastectomy.

Michelle is now a four-year Breast Cancer Survivor and a strong advocate for those going through this journey.

When asked what advice she would give to another person that was diagnosed with breast cancer Michelle replied, “Ask a lot of questions, push for answers, and go with your gut. We are our best advocates.”

Michelle is a MORE THAN PINK Walk Committee Member and one Susan G. Komen Oregon and SW Washington’s top team fundraisers. In fact, Michele’s team #CaplanWins began back in 2016, following her diagnosis.

Michelle explained that the secret behind her fundraising success is her drive to compete with herself and to help others in need, just like she was not-that-long-ago.

To get involved with Komen Oregon and SW Washington you can visit our website @komenoregon.org where you can find information about our organization, community impacts, services, and events including the MORE THAN PINK Walk.