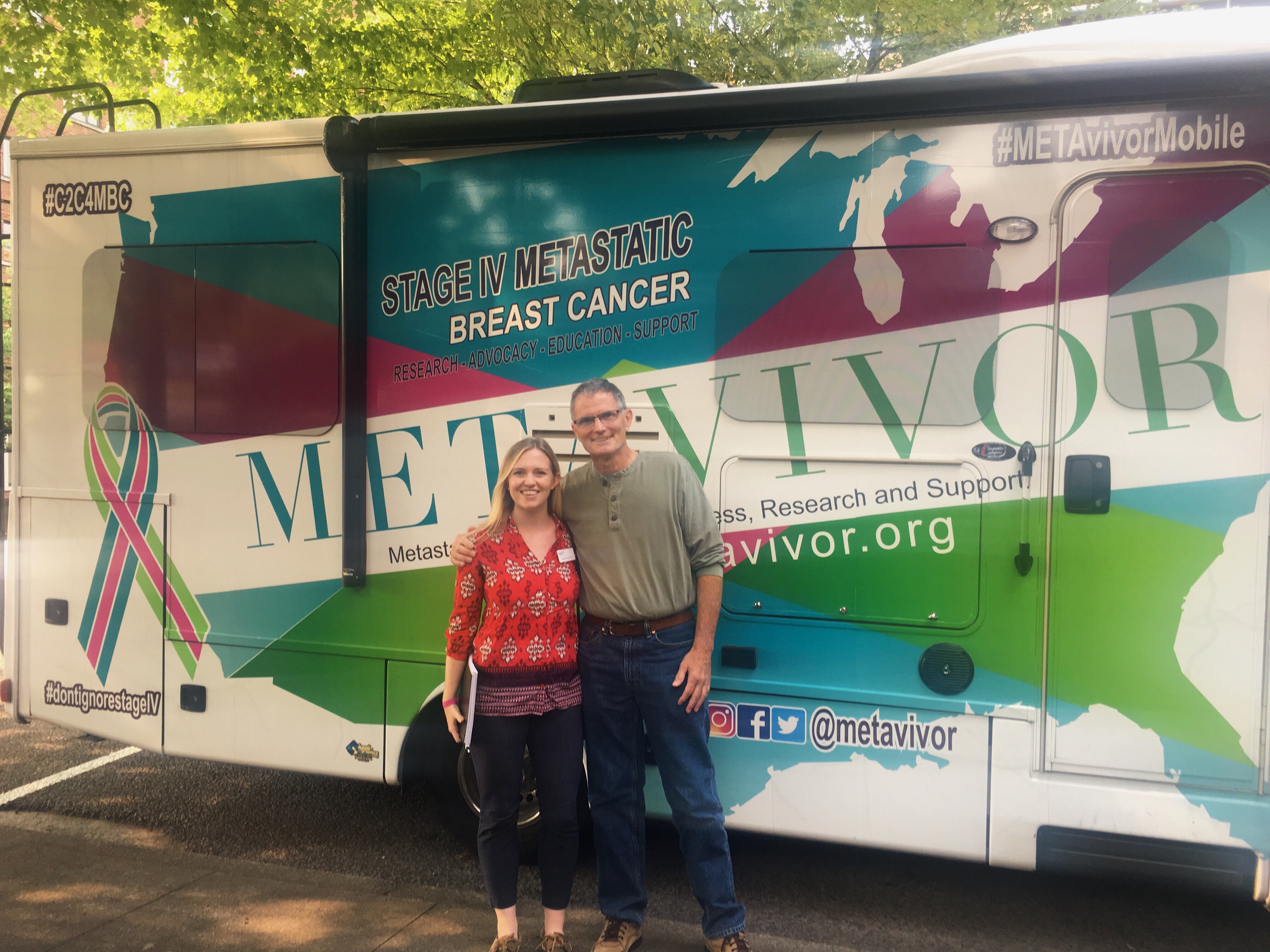 Komen Oregon had the pleasure of meeting Michael Kovarik on his travels with METAvivor. We sat down with Providence Cancer Institute to discuss Komen-funded researcher Dr. David Page’s current research and clinical trials. Below is his story from Breast Cancer: A Story Half Told. Read the full story and watch his interview.

“Michael Kovarik is a retired elementary school teacher, author of Healing Within: My Journey with Breast Cancer, and former host of the radio show Healing Journeys with Michael Kovarik on Dreamvisions 7 Radio Network.

Michael’s breast cancer journey began when he discovered a lump near his left nipple, which was beginning to invert. Following a breast cancer diagnosis in January 2007, Michael tested for the BRCA 2 gene, of which he learned he was a carrier.  After seeking treatment, Michael went into remission. However, in September 2015, Michael sought medical attention for a persistent cough. A CAT scan revealed abnormal lymph nodes, and a biopsy later revealed his cancer had returned and metastasized to his lymph nodes.

Since his metastatic diagnosis, Michael has been active within the metastatic breast cancer community, participating in advocacy organizations such as the Male Breast Cancer Coalition and MBC Alliance. Michael has also been a consistent contributor to Anti-Cancer Club, an online blogging community for patients and caregivers to share their stories, treatment information and inspire others whose lives are touched by cancer.” -Michael Kovarik’s biography from Breast Cancer: A Story Half Told. 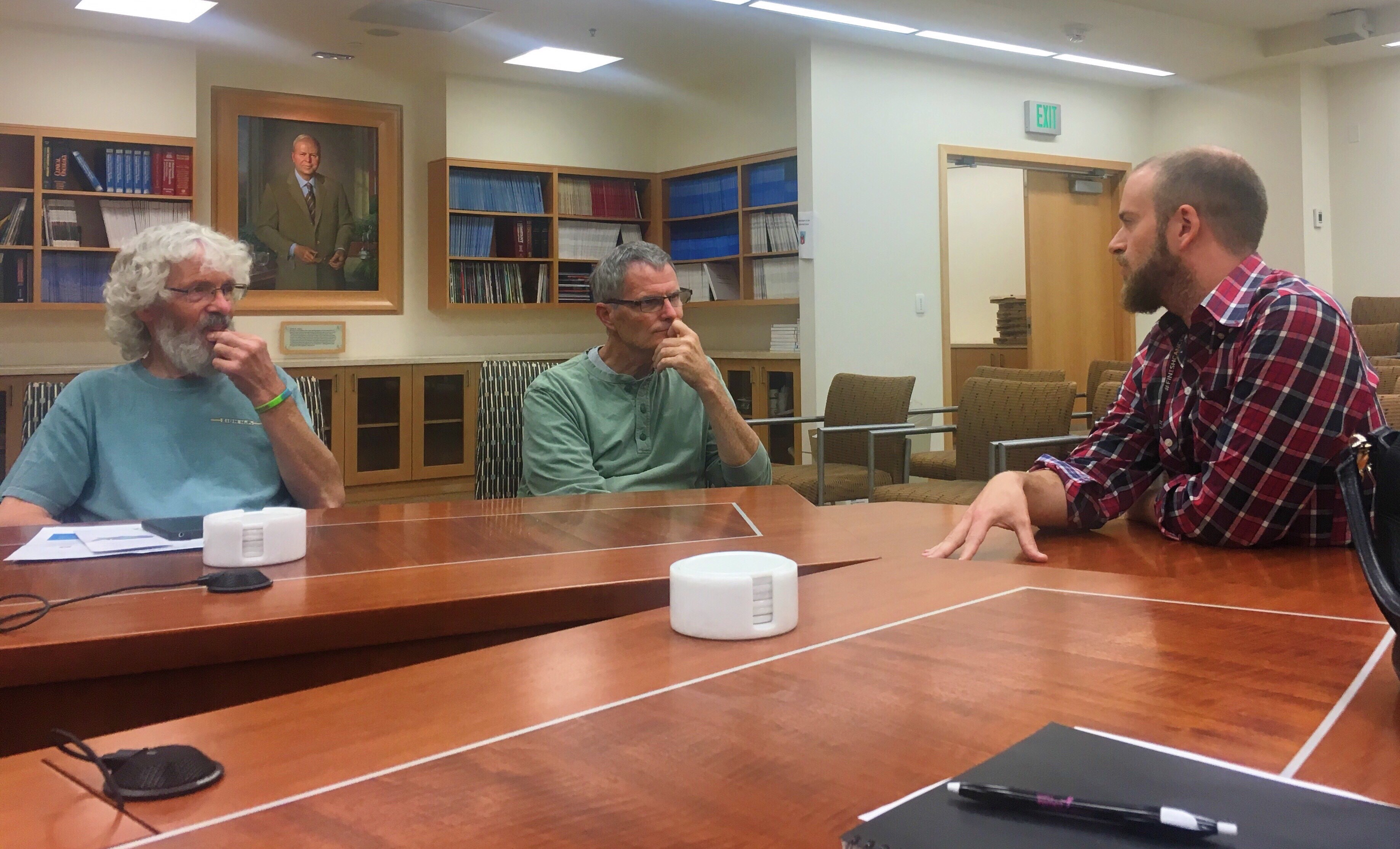