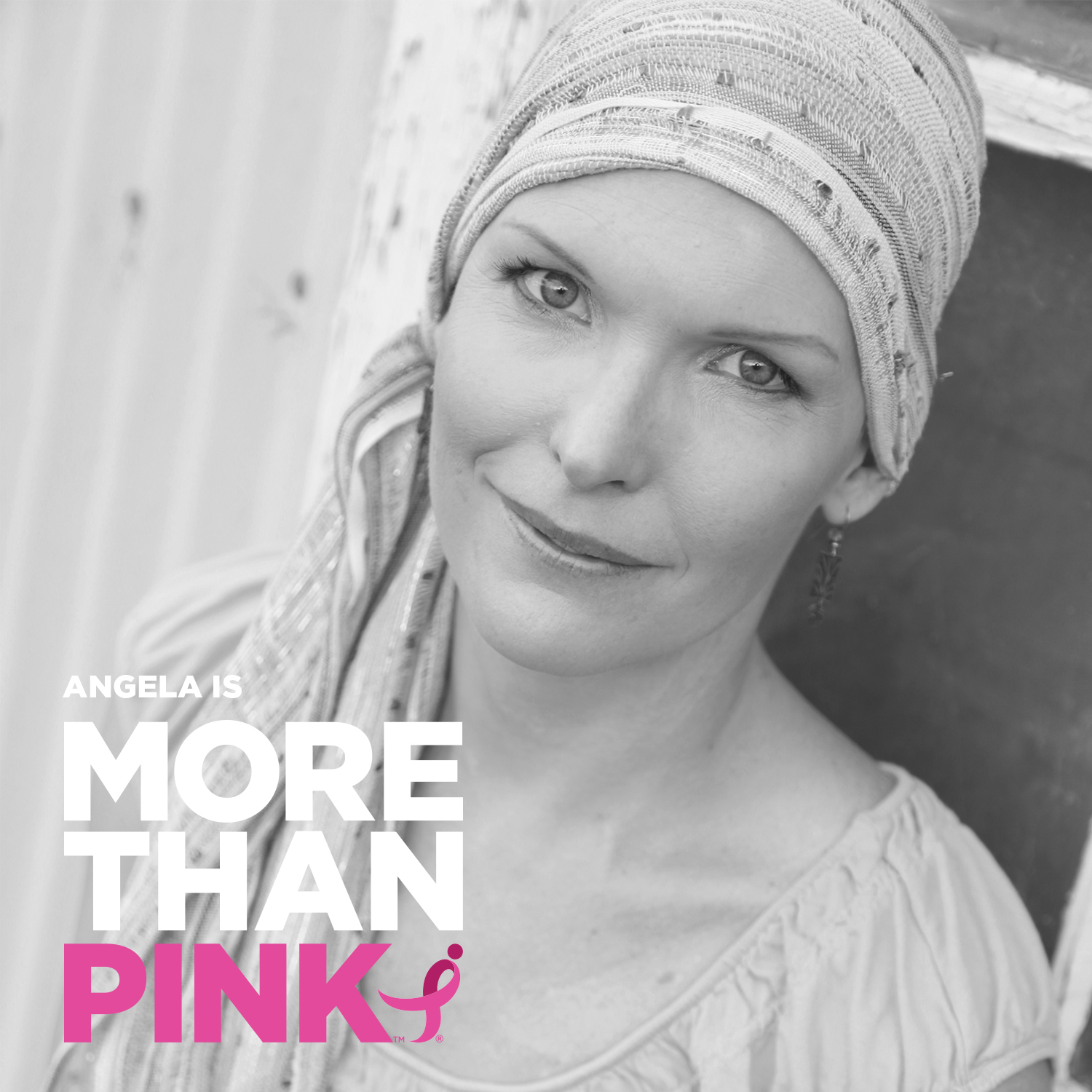 Angela Rose, a retired nurse practitioner, was raising her four year old daughter when she was diagnosed with stage three breast cancer at the age of 34. It came as a surprise because she lead a very healthy, active lifestyle. Despite going through chemotherapy, radiation, and a double mastectomy, in 2016, the cancer came back. She experienced extreme fatigue, nausea, and tenderness on the side of her skull and went in for scans. The scans showed cancer in several places. She was diagnosed with metastatic breast cancer.

“I think it’s so important for women who are also dealing with this disease to never give up hope and if someone tells you that you have stage 4 cancer, it’s not necessarily a death sentence,” she said. “Even though the statistics will give you these numbers that are not favorable, I will never give up hope. I will never consider myself in the 99%, I’m going to be in the 1% that survives.”